Throughout its 45-year history, the Dhammakaya Temple has never wavered from its mission to create world peace through inner peace by promoting the Buddha’s method of meditation and teachings that have changed the world since 2558 years ago. The ultimate aim of all activities organized by the temple is to bring peace to the minds of individuals, to the Thai society, and to the world that we all share.

The goal was to make the temple a meditation-learning center for monks, novices, and peace-loving people of all ages, nationalities and races.  Back then, the questions were: ‘why is it that the majority of people who come to the temple – any temple – are old people when the Buddha’s teachings are applicable for people of every age and are best learned when they are young?,’ ‘Have people lost interest in temples or have temples ceased to be interesting?,’ and ‘How can we encourage and inspire people to learn Dhamma?’

During its first 30 years, we concentrated on building a strong foundation of activities and different projects within the temple. Later, we expanded the scope of these activities in cooperation with many other Buddhist organizations, non-governmental organizations, and educational institutions. Below are the examples of such activities.

Wat Phra Dhammakaya is best known for its immense size and modern design. The sheer size of the temple makes it impossible to fully explore Wat Phra Dhammakaya in a single day, but for those who have just one day to visit the temple, here’s a quick guide to the activities that you simply must do when visiting the largest temple in Thailand.

Peace is for everyone. First and foremost, people need to gather. In order to, share the message around. Organizing events or ceremonies are one of the effective way to gather people with a common interest.

The inner light leads to the brighter world
More 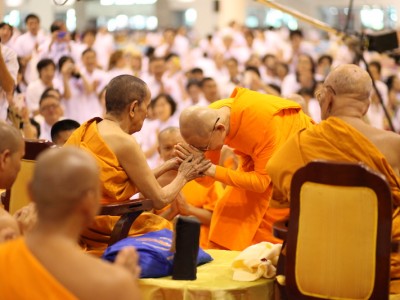 Protect your mind to protect the earth
More 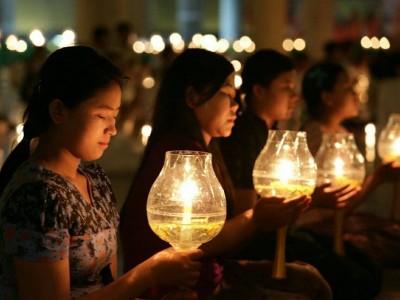 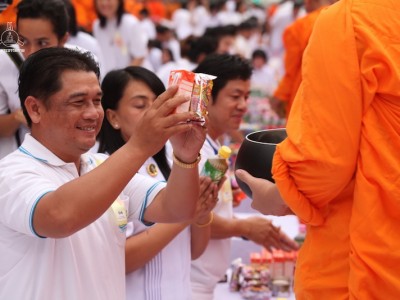 For monks across Thailand
More

Moral beliefs and rules about right and wrong are guidance of our own actions. Meditation is the way to guide our mind toward the essence of happiness & understand the truth of our life. The training combine both would make a better person toward themselves, their family, society and nation. Both Physically and mentally. 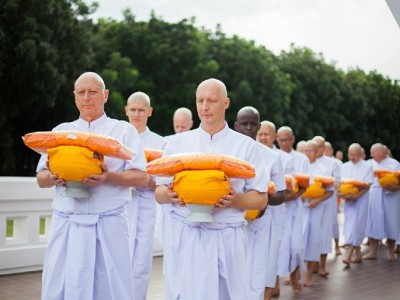 Your chance to try living a monk's life
More 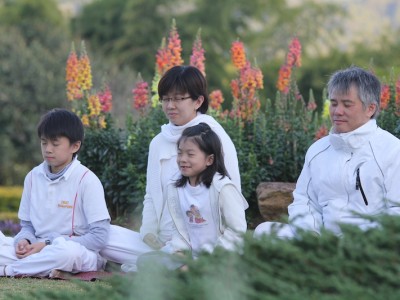 The basic way to infuse morality & goodness for people is through education. Establish good foundation at early stage is the keystone. Understand the essential core values of our life, make us a better man ethically. 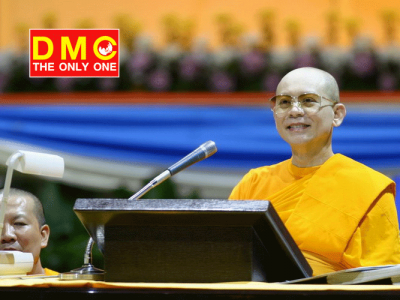 The Only One Channel
More 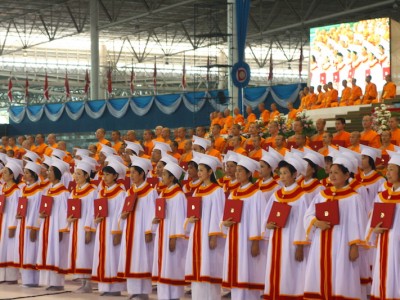 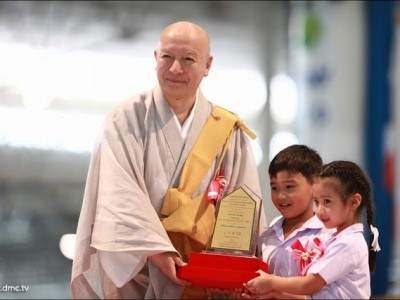 In order to understand the ancient wisdom of the wise one, the effort of research need to be carry out by experts in that area with their expertise. Collaboration between world class organizations in the respective fields would be a much better option in term of gain recognition & efficiency compare to do it alone. 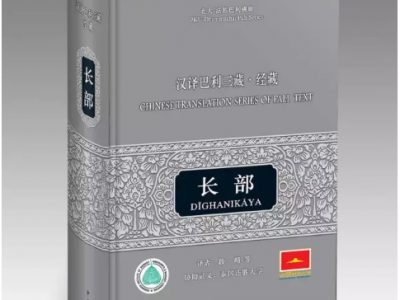 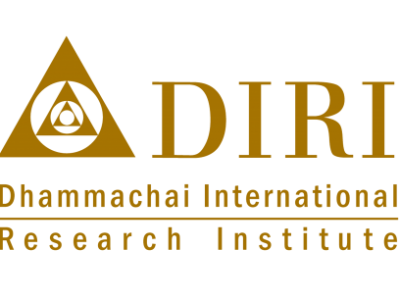 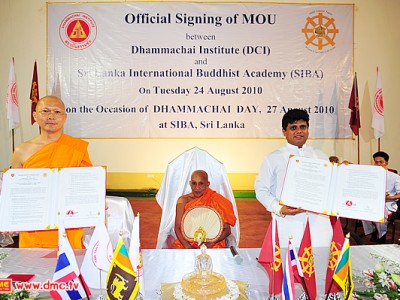 Heal the world have both short & long terms approaches:-

Long Term – by understand the origin of individual current suffering or hardships. 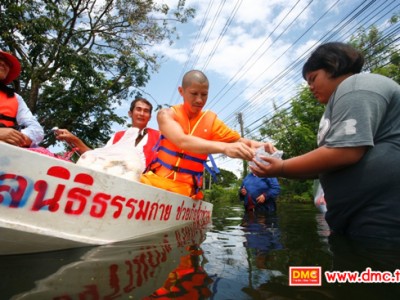 To have peace in a global level. The efforts also have to be in a relatively scale. Hence world peace events have to organize in worldwide level, in order to provide the prospective global awareness. 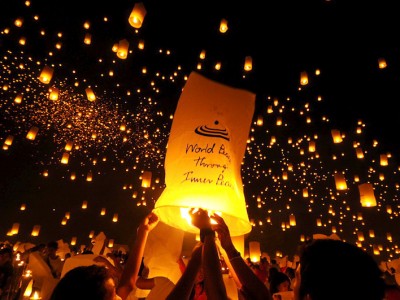 around the world
More 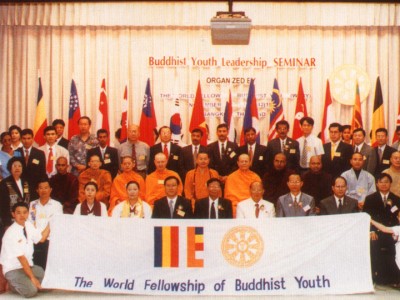 Efficient actions require proper connections which could establish through networking with relevant parties.Therefore, networking development is an asset toward achieving our goals.

There is still a long way to the promotion of social harmony and everlasting peace in the world because the scale of the task is enormous and there is no previous perfection which can be followed.

The task of creating social wellbeing cannot be performed overnight but requires a long and patient process of giving, teaching and understanding. Wherever in the world people are crying out for an alternative to stress and the turmoil. Dhammakaya Foundation tries its best to serve their needs by providing education in virtue and meditation. Every one of our activities is for the purpose of restoring Buddhism and world morality to its original glory as it once was during the Buddha’s time.

In order to make dreams a reality, on a scale that is not limited by national boundaries, we, as the people of the world, have to work hand-in-hand heart-to-heart with mutual understanding and best co-operation as the watchword in raising the quality of mind for all people throughout the world. The new millennium will be the millennium of liaison and exchange to enable national boundaries and time-zones to be transcended so that people around the world can work together on the global issue with like-minded manner of different faiths, religions or nationality, even though they may be separated by thousands of miles. The co-operation and consolidation between all of us today will be a major milestone on the road to lasting world peace through facilitating a higher level of consciousness for mankind.

This mission can be completed if members of the Four Buddhist Communities unite as one in the same way that there is only one sun in the sky. We must work together to “change the world”, and we must do it now. Otherwise, it will be too late.

You may also take a look at our regular schedules as well as a regular year plan here.