The Re-discoverer of Dhammakaya Meditation

“Stopping is the key to success” 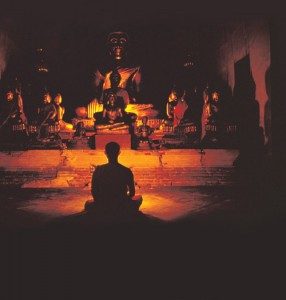 When Sodh was twenty-two years old, he was ordained at Wat Songpinong in his hometown and was given the Pāli language monastic name Candasaro. Phra (phra meaning ‘monk, venerable’) Candasaro studied both under masters of the oral meditation tradition as well as experts in scriptural analysis, which was uncommon during that period. In his autobiographical notes, he wrote that he practiced meditation every day, from the first day following his ordination.

Although Phra Candasaro had studied with many masters, and had mastered many important Pali texts, he was not satisfied. In the eleventh rains retreat (vassa) after his ordination, in 1916, he stayed at Wat Bote-bon at Bangkuvieng, Nonthaburi Province. Wat Bote-bon was the temple where he used to receive education as a child, a temple known for its peacefulness. From Luangpu Sodh’s autobiographical notes, he reflected to himself that he had been practicing meditation for many years and had still not understood the essential knowledge which the Buddha had taught. Thus, on the full-moon day in the tenth lunar month of 1916, he sat down in the main shrine hall of Wat Bote-bon, resolving not to waver in his practice of sitting meditation, whatever might disturb his single-mindedness. That same night he experienced in meditation what became known as the attainment of the Dhammakaya, which marked the start of Dhammakaya meditation as a tradition. 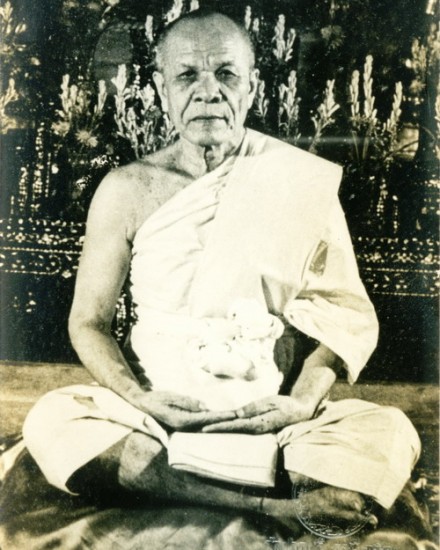 Luangpu Sodh devoted the rest of his life to teaching and furthering the depth of knowledge of Dhammakaya meditation, a meditation method which he also called “Vijja Dhammakaya”, ‘the direct knowledge of the Dhammakaya’. Temples in the tradition of Wat Paknam Bhasicharoen, together called the Dhammakaya Movement, believe that this method was the method the Buddha originally used to attain Enlightenment, but was lost five hundred years after the Buddha passed away.

Besides meditation, Luangpu Sodh promoted the study of Buddhism as well. In this combination he was one of the pioneers in Thai Buddhism. In 1939, Luangpu Sodh set up a Pali Institute at Wat Paknam. He had a great interest to introduce Dhammakaya meditation outside of Thailand. Luangpu Sodh was one of the first Thai preceptors to ordain people outside Thailand as Buddhist monks. He ordained the Englishman William Purfurst with the monastic name “Kapilavaḍḍho Bhikkhu” at Wat Paknam in 1954. Kapilavaddho returned to Britain to found the English Sangha Trust two years later. Former director of the trust Terry Shine described Kapilavaḍḍho as the “man who started and developed the founding of the first English Theravada Sangha in the Western world”. He was the first Englishman to be ordained in Thailand, but disrobed in 1957.

In 1954, Luangpu Sodh made an announcement that he would die soon, and instructed his students to continue their duties without him, especially to propagate Dhammakaya meditation. Two years later, he was diagnosed with hypertension. Luangpu Sodh died in 1959. His body was not cremated, but embalmed, so that after his death people would still come and support Wat Paknam. In Wat Phra Dhammakaya a memorial hall was built in honor of Luangpu Sodh and in Wat Paknam, a charity foundation was started in his name. 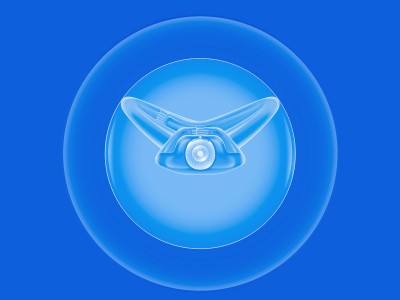